Brezza di Grecale overlooks the long sandy beach of San Giuliano, which links the municipalities of Trapani and Erice. Close to the residence, on the waterfront, kitesurfers, surfers and sailing enthusiasts have the chance to practice their sports in complete freedom. 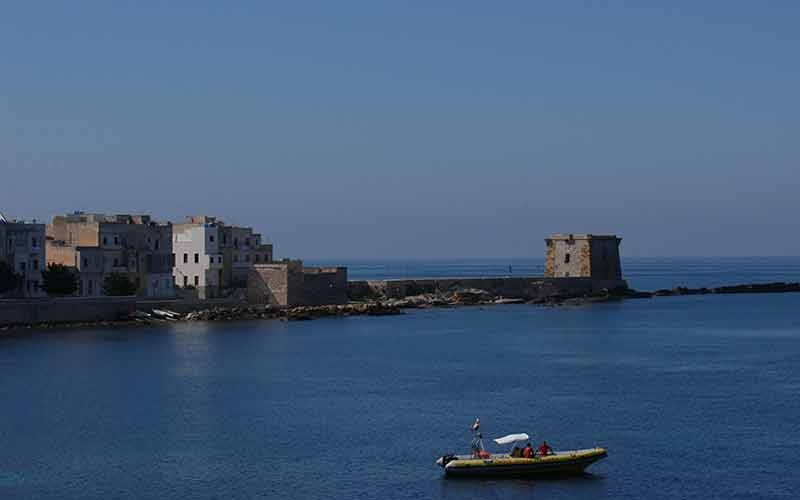 Trapani, with its characteristic shape of sickle (drepanon in ancient Greek means “sickle”), is a city steeped in history where many populations have left strong traces of their presence. This is evidenced by the presence of churches, monuments and historic buildings which adorn its historic center. The imposing “torre di Ligny (Ligny Tower)” stands on the extreme western tip of Sicily; the “chiesa del Purgatorio (church of the Purgatory)”, which houses the centuries-old “vare (floats)” representing the various moments of the Via Crucis (Way of the Cross) and carried in procession through the streets of the city during the Good Friday; the “museo Pepoli (Pepoli museum)” preserves evidence of the traditional coral processing, as well as many testimonies of the glorious economic and cultural past of the city.
All framed by beautiful sunsets which brighten up this long narrow strip of land surrounded by two seas. 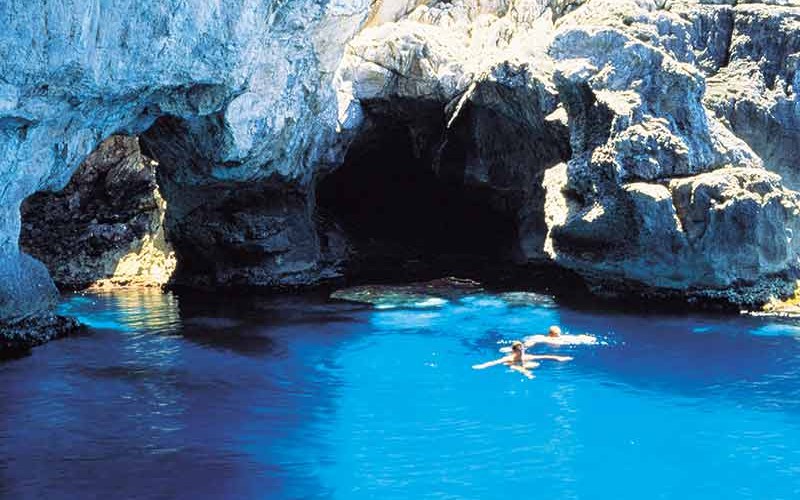 The small archipelago, situated in front of the port of Trapani, is one of the most popular tourist destinations. Levanzo, Favignana and Marettimo offer visitors unique and different landscapes, beaches and views.
Favignana is the largest and the most lively of the three islands, whereas the two others are characterised by their different atmospheres: Levanzo still preserves the typical appearance of a small and quiet fishing village with a “soft” hilly countryside; Marettimo has a “wild heart”, characterised by harsh and rugged coasts rich in coves and inlets and overlooked by Pizzo Falcone, a real dolomite over the sea.
Visitors will have the possibility to enjoy unforgettable moments in this corner of paradise. 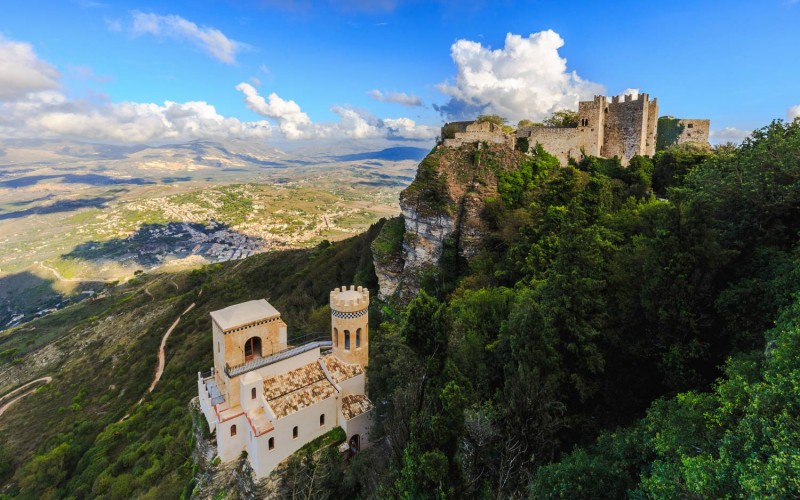 This ancient medieval hamlet, with its 64 churches and its typical cobbled streets, seems to watch over the coast and Brezza di Grecale: by cableway, located a short distance from our residence, you can quickly reach Erice plunging into the past and admiring breathtaking views. 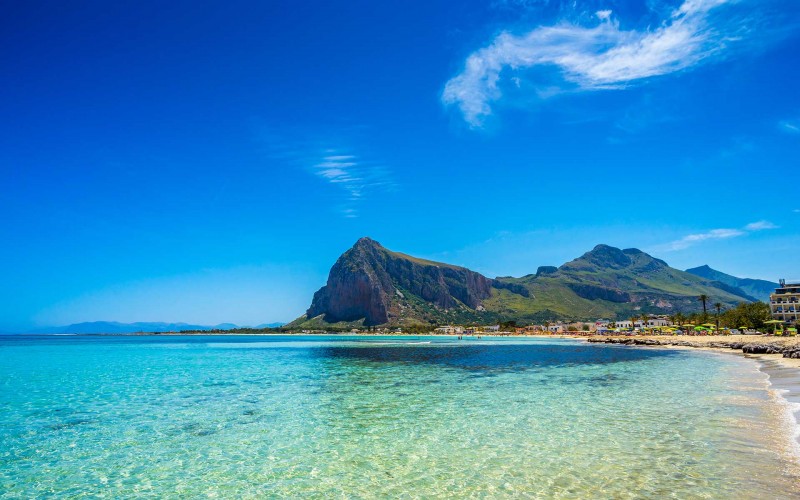 By taking the road that passes in front of Brezza di Grecale, the pink sandy beach of San Vito Lo Capo can be reached in about half an hour. You’ll enjoy beautiful emerald waters which characterise the whole coastline, from Monte Cofano Nature Reserve to Zingaro Nature Reserve.

Brezza di Grecale is excellently positioned for discovering the Stagnone Nature Reserve, an enchanting place immersed in the Mediterranean maquis and characterised by bright colours which illuminate the old windmills. 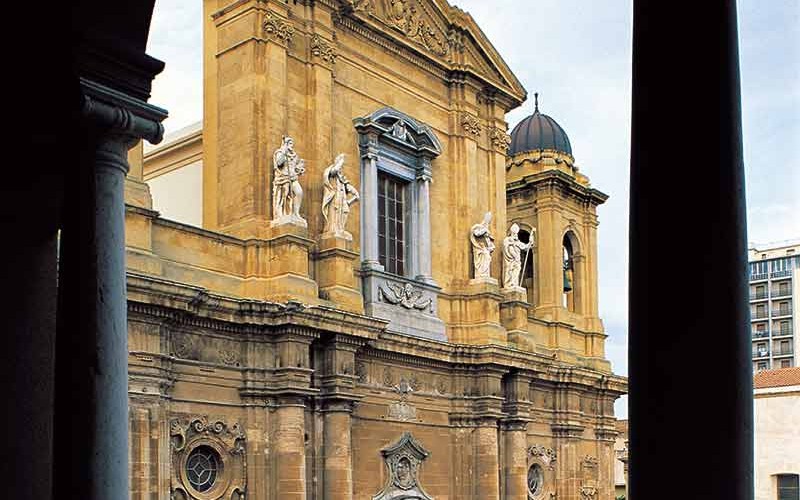 Marsala, located on the east coast of Trapani, is well-known for its wines and for its renowned liqueur wine. Here began the adventure of Giuseppe Garibaldi (one of the “fathers of the fatherland”) with the “expedition of the Thousand”: in fact, there are a lot of monuments and sites that recall that event. But what makes Marsala special, in addition to its lush countryside rich in vineyards, is the charming historical center which overlooks the Stagnone lagoon, where visitors will be attracted and enchanted by the beauty of the landscape. 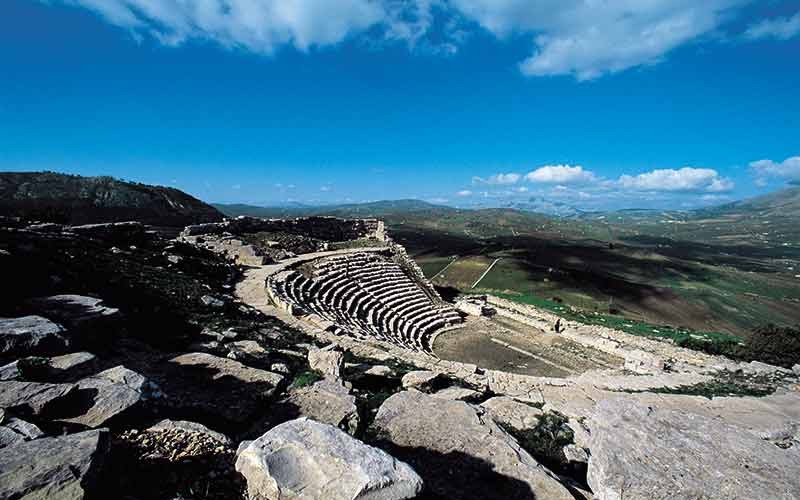 This ancient archaeological site, founded by the Elymians, is located a few kilometers away from Trapani and still preserves the magnificient colonnade in Doric style; probably because of repeated attacks by other populations it remained unfinished; on the top of mount Barbaro is situated the theatre with its huge stairs looking toward the sea: a breathtaking natural setting.
Furthermore, the remains of an older temple have been founded during recent excavations carried out in the upper part of the archaeological site.

There're not reviews at the moment 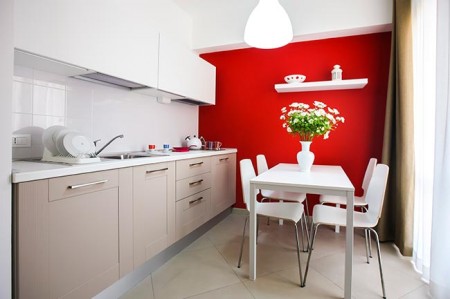 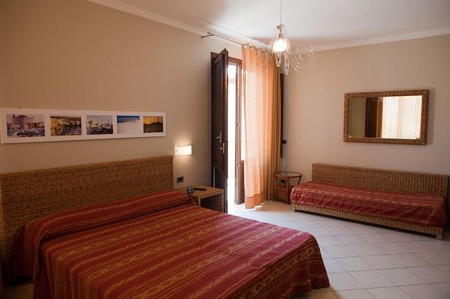 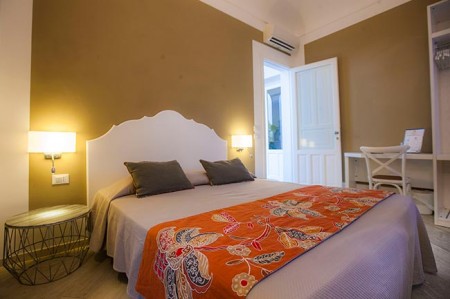 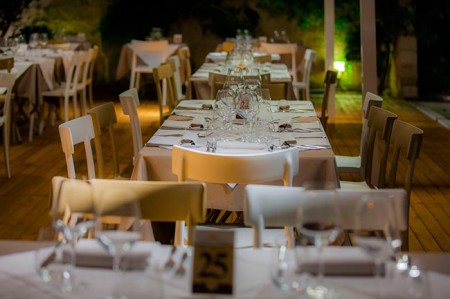